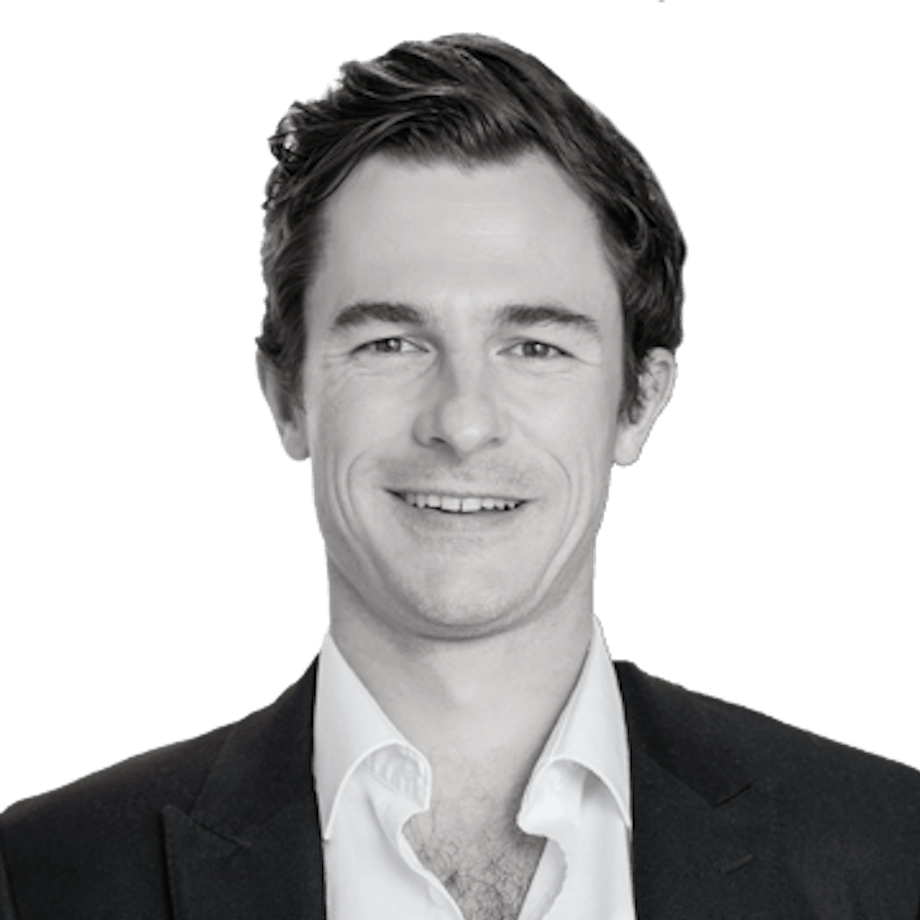 James joined NEA in 2021 as a Senior Associate on the healthcare team, where he focuses on investment in the life sciences space.

Prior to NEA James worked at SR One Capital Management where he focused on early stage biopharma opportunities. Prior to SR One he worked at Morgan Stanley and New Rhein Healthcare Investors. He began his career as a practicing physician and then as a surgeon focused on Cardiothoracic surgery, having joined the Royal College of Surgeons with his MRCS. During medical school he spent time researching endothelin signaling in colorectal cancer, driving to Mongolia for charity and lived in Samoa working at the national hospital.

James received a BSc in Surgical and Medical Sciences from University College London where he won the Ken Hobbs Prize for top academic performance and was names on the Dean's List. He received an MD from University College London Medical school and an MBA from the Wharton School where he was a Thouron Scholar and co-president of the Men's Rugby Club.