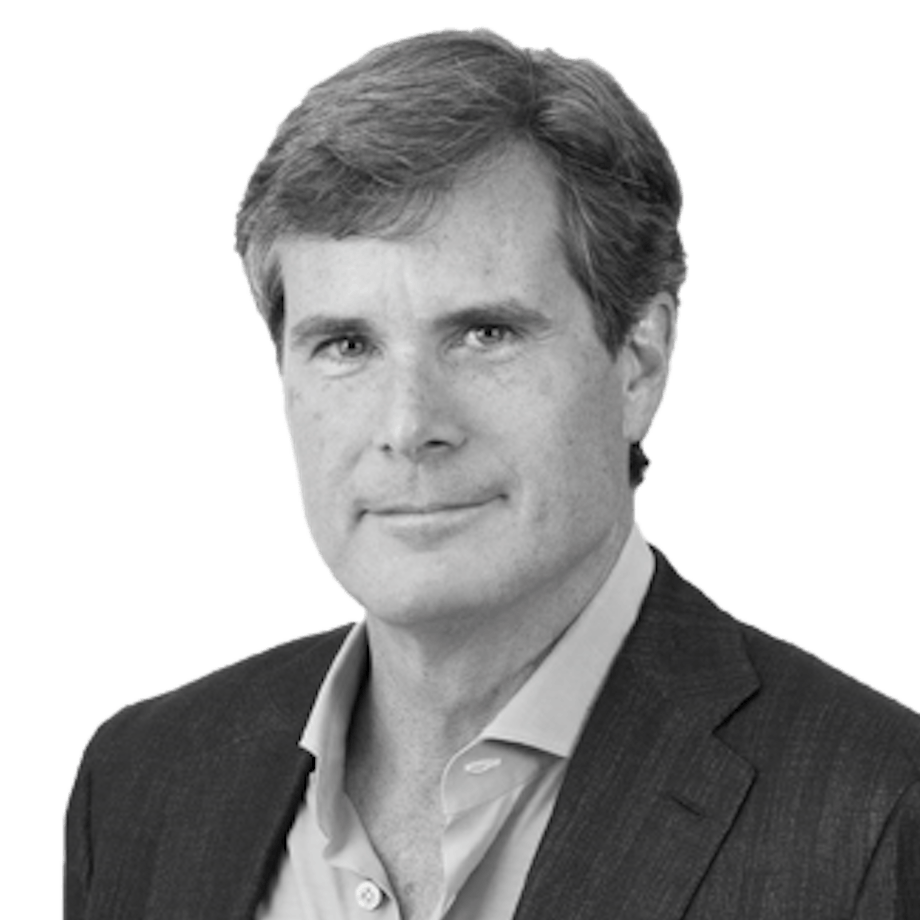 Scott Sandell is the Managing General Partner of NEA. Since joining the firm in 1996, Scott has led investments in a wide range of technology companies and has played a role in many industry-transforming businesses including Bloom Energy, Cloudflare, Data Domain, Robinhood, Salesforce.com, Tableau Software, and Workday. Scott is currently the lead independent director of Cloudflare (NYSE: NET) and is a director of Coursera (NYSE: COUR). Scott also serves on the boards of a number of private companies including Branch, GoodLeap, Inkitt and One Concern. He also remains actively involved with the National Venture Capital Association (NVCA), where he served as Chairman of the Board from 2014-2015, and is a founding director of Venture Forward, a nonprofit launched by the NVCA with a focus on areas critical to the future and strength of the VC industry – history, education, diversity, equity & inclusion, and research & data. In 2019, he received the NVCA Outstanding Service Award for his significant contributions to the venture community. Additionally, Scott currently serves as the inaugural Chairman of Global Innovation Venturing (GIV), an organization focused on strengthening ecosystem collaboration to support entrepreneurs and foster innovation.

Before joining NEA, Scott was a product manager at Microsoft. Prior to that, Scott co-founded and ran the European subsidiary of C-ATS Software. He began his career at the Boston Consulting Group. Scott holds an MBA from Stanford and an AB in Engineering Sciences from Dartmouth College.