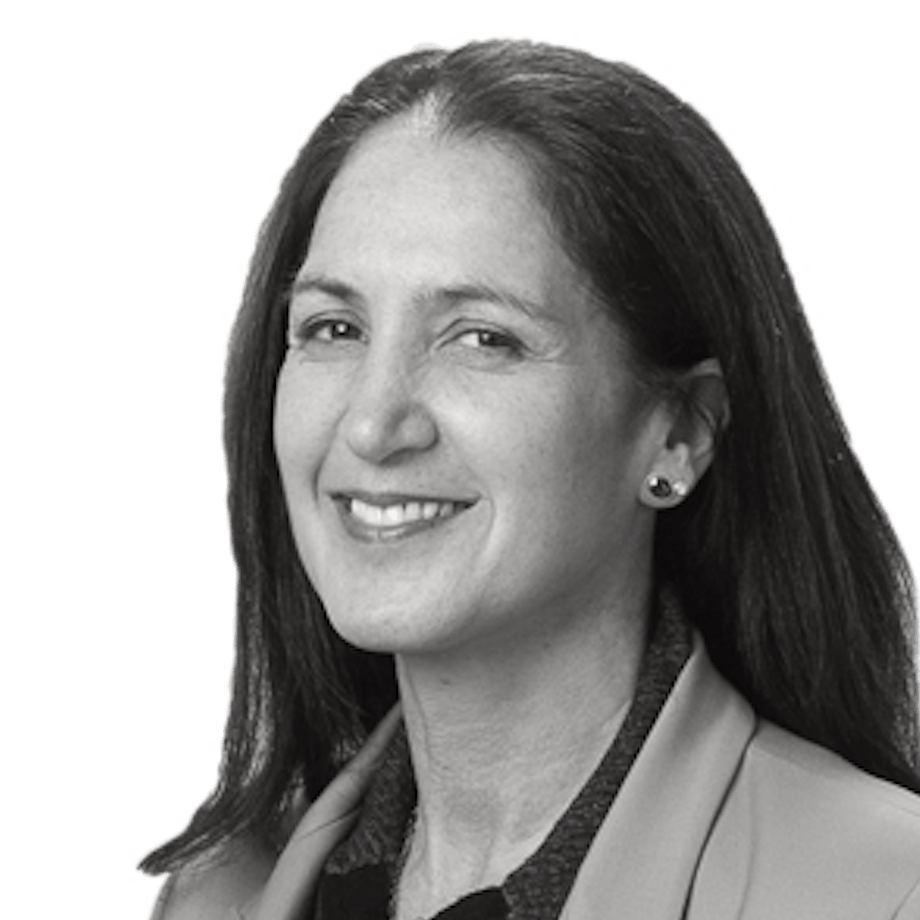 Liza Landsman joined NEA in 2018, and is currently a General Partner focused on investments in the consumer, ecommerce, and fintech sectors. Prior to joining NEA, Liza was President of Jet.com where she was a founding member of the executive team and later, following Jet’s acquisition, of Walmart’s US Ecommerce leadership team. Prior to joining Jet, she was Chief Marketing Officer and a member of the Executive Committee at E*TRADE Financial, Global Head of Digital for BlackRock and held various leadership roles at both Citigroup and IBM earlier in her career.