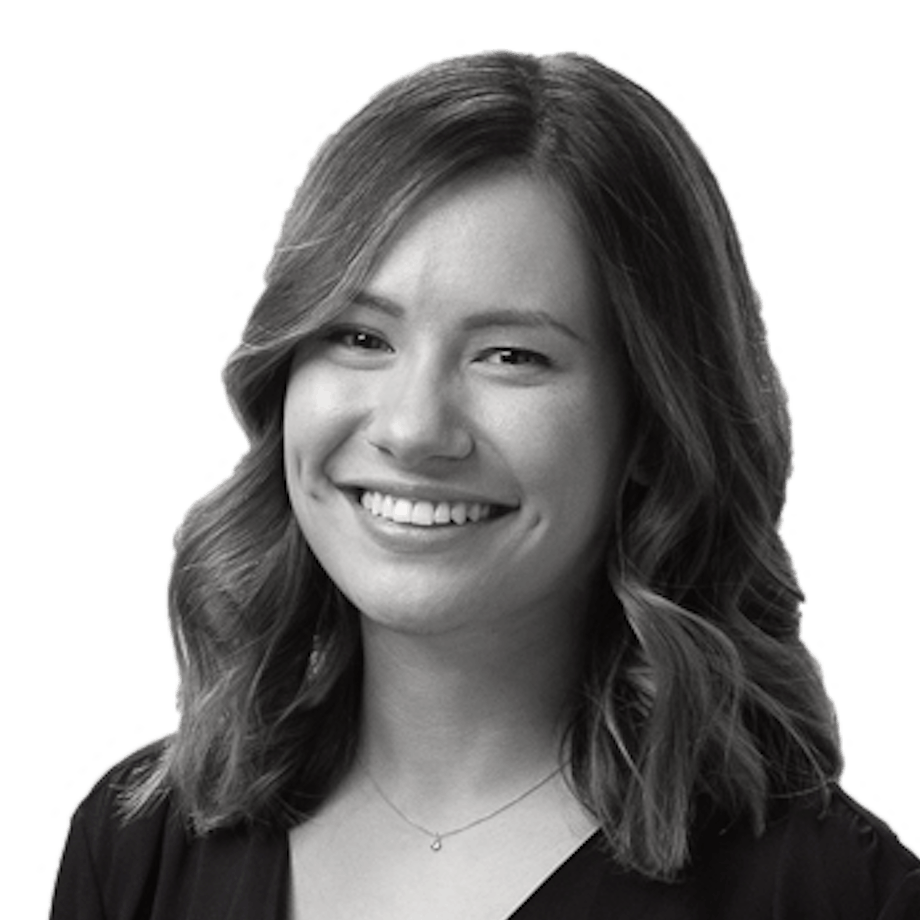 Justine joined NEA in 2021 as an investor on the healthcare team. Prior to joining NEA, Justine was a member of the healthcare investment banking group at Goldman Sachs in New York City, where she worked on various equity financings and M&A across biotechnology and healthcare IT verticals.

Prior to joining Goldman, Justine began her career conducting research in rare dermatology at Albert Einstein College of Medicine and then in infectious disease / OB-GYN at the Icahn School of Medicine at Mount Sinai. She previously held roles at Pfizer in clinical trial innovation and internationally at Guang’anmen Hospital in Beijing.

Justine graduated from Brown University with a bachelor’s degree in Biology. At Brown, she served as President of Brown’s Biotechnology & Healthcare Investment Group.