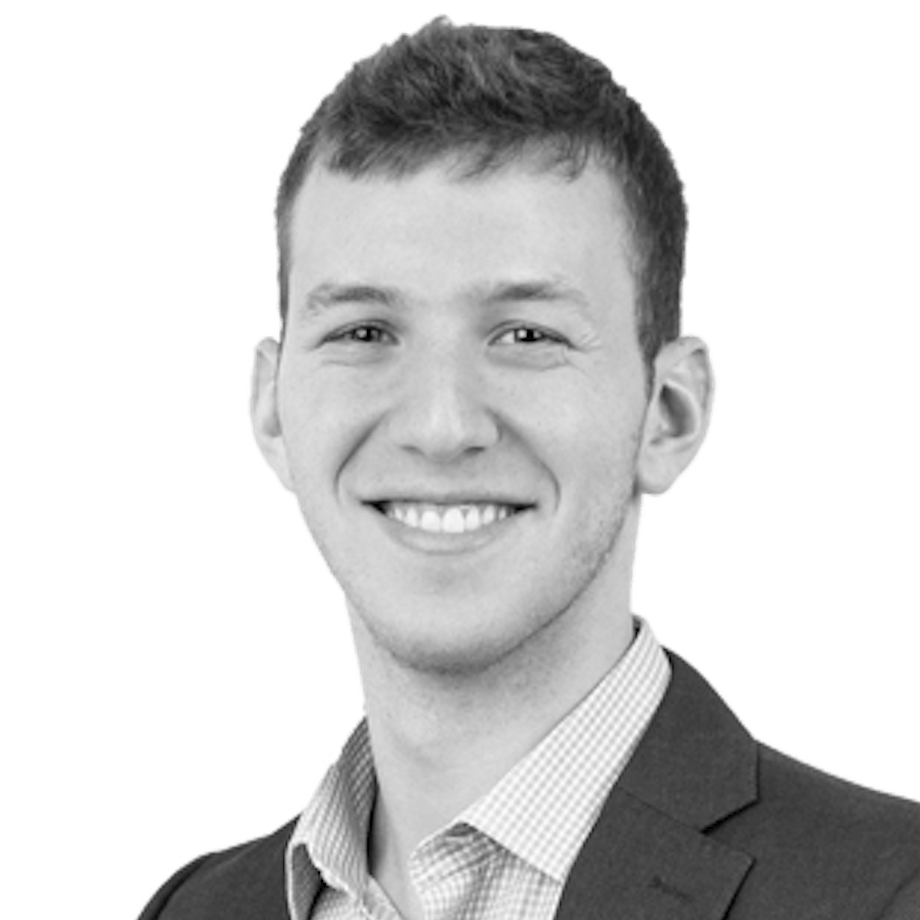 Henry Magun joined NEA in 2018 and is currently a Senior Associate on the technology investing team focused on enterprise and consumer companies. Henry is a Board Member for Aigen, a Board Observer for Attest, Element3 Health, GRID, and PixieBrix, and is also involved in NEA’s investments in Beyond Identity, Cortina (fka CoEdition), Goody, hOS, Neo Cybernetica, Neural Magic, Rapid Robotics, and THE WELL. Prior to joining NEA, Henry worked in eCommerce operations at Nebia, a climate-tech hardware startup in San Francisco offering extremely water-efficient shower technology.

Henry graduated from Stanford University, where he earned a B.S. in Mechanical Engineering. While at Stanford, Henry was a Mayfield Fellow, a student representative on the School of Engineering Undergraduate Council, and a member of the management team of Cardinal Ventures, Stanford’s student-run accelerator. In his free time, Henry enjoys building furniture in his woodshop in Long Island.