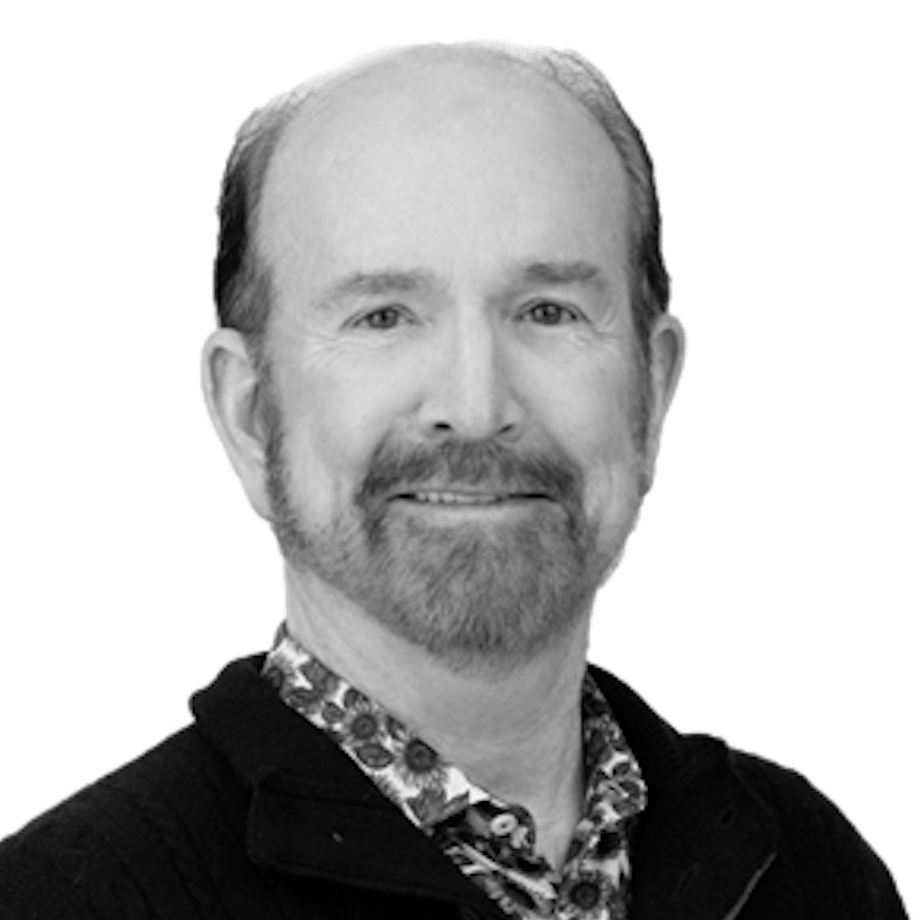 Forest joined NEA in 1999 as a Venture Partner and became a General Partner in 2004. Forest focuses on technology investments and serves on the Board of Directors for several private companies. Some of his investments that became public companies are Atheros Communications, Audience, Data Domain, Fusion-io and Tableau Software. Prior to NEA, Forest was Senior Vice President of R&D and Chief Technology Officer of Silicon Graphics Inc. He founded and directed the Western Research Laboratory of Digital Equipment Corporation before joining SGI. Prior to that, he was a Professor of Computer Science and Electrical Engineering at Stanford University. Dr. Baskett received a BA in Mathematics from Rice University, a Ph.D. in Computer Science from the University of Texas at Austin and is a member of the National Academy of Engineering.