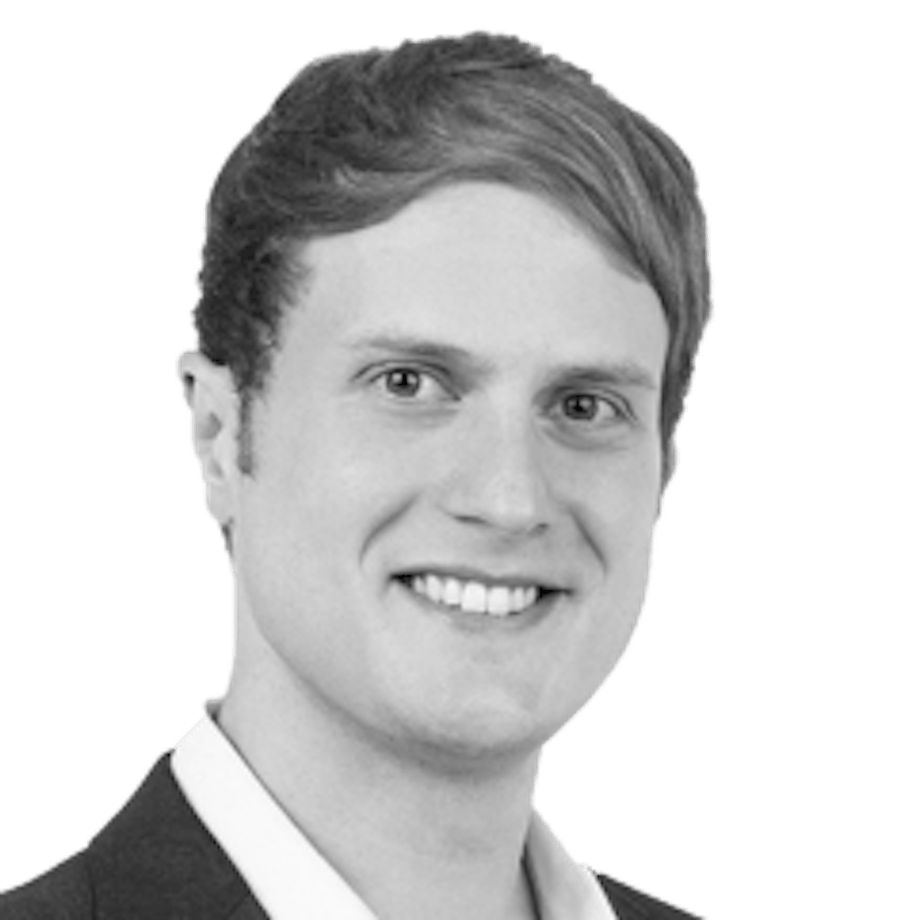 Andrew Schoen joined NEA in 2014 and is a Partner focused on enterprise technology investments. He has served as a board director or observer for Aigen, Berkshire Grey (NASDAQ), CCP Games (acquired), Clarifai, Dandelion, Duolingo, Expanse (acquired), IonQ (NYSE), Merge API, and ThreatQ. In addition, he has been involved with NEA’s investments in Beyond Identity, FiscalNote, Onshape (acquired), Pentaho (acquired), PlayVS, Pocket (acquired), Rocket Chat, Theorycraft, Timescale, and Wispr AI. Andrew is also a member of NEA’s Asia investing team and has been involved with NEA’s investments in ByteDance, Xsky and Zuoyebang. In 2018, Andrew was named to the Forbes 30 Under 30 list in Venture Capital.

Prior to joining NEA, Andrew was a member of Blackstone’s M&A team in New York. Andrew previously co-founded the digital media company Flicstart (acquired). Andrew serves on the Cornell University Council, the Advisory Council for Entrepreneurship at Cornell, and is President Emeritus of the Cornell Venture Capital Club. He serves on the Boards of the Diyalo Foundation focusing on sustainable development and education and is a Board Member Emeritus of the National Udall Scholarship Association, which focuses on Native American issues and environmental sustainability.

Andrew earned his Master of Management Science in Global Affairs as a Schwarzman Scholar at Tsinghua University in Beijing. He completed his Bachelor’s with Phi Beta Kappa honors in Economics and Science of Earth Systems in Engineering at Cornell University.